CabinFever is a Seattle based performance company that creates original dance and music pieces in people’s homes that incorporate the history of the home and the stories of the people who live in the home.

Over the course of the year, Elana sifted through all my footage and quilted together a mini documentary we just premiered at the North West Film Forum to rave reviews. Seeing our sister collaboration on the big screen, I was overcome with pride n’ joy and spent the rest of the week floating on air. 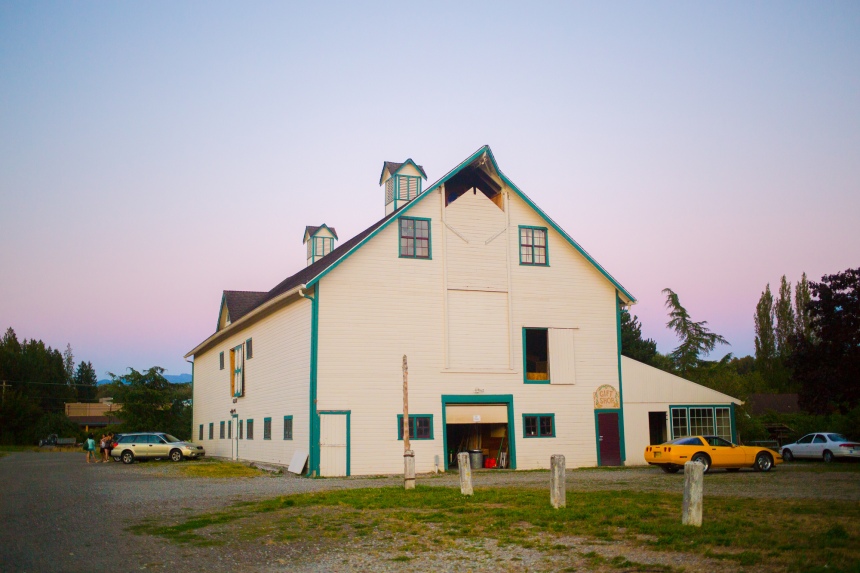 Our first stop was just outside Seattle in Carnation Washington on a Christmas Tree Farm.

Our Lighting Designer Evan Anderson‘s musical chops led to his collaboration with Doug Barber in creating original music for the tour and film. This photograph was taken in Santa Fe, New Mexico in the field outside our adobe abode. Outside of the tour, Evan is a member of Leather Daddy and Heavy Petting.

The Christmas Tree Farm has been in Roger’s family for four generations. His great grandmother came from Norway 1901 to set up the homestead in Carnation, Washington.

My youngest sister Elana is nine years younger but wise beyond her years. I admire her grace, commitment and ability to make the dream a reality. Early on, despite our difference in age, we forged a strong connection through our mutual love of dance and film. When she invited me on tour over skype I jumped up and started dancing around my apartment.

Anna Goren on keys with Musical Director Doug Barber. Aside from her siren song, Anna is an award winning journalist who writes about Jewish food and social justice.

Dancer Sarah Lustbader performing in her childhood home in Santa Fe. Her backyard is filled with almost 50 hummingbirds who return to the family’s garden every spring. For her performance, Sarah drew on the rapid movements and strength of these tiny jewel toned birds. Having beautiful Sarah on tour was a gift.

In San Francisco we were joined by Dancer Maggie Stack who invited us to perform and stay at Agape House, a communal living Victorian Mansion in San Francisco’s Mission District. I was so smitten with the hippie commune life that the rest of the company took bets on whether I would continue on tour or stay put in the house of communal love.

This is Doug. In Seattle Doug plays in 5 bands at a time, records and produces for local musicians and works at the Boys and Girls Club. He is very talented and extremely modest. As Second Editor on the documentary, Doug spliced together some of the funniest and most heartfelt scenes in the film. 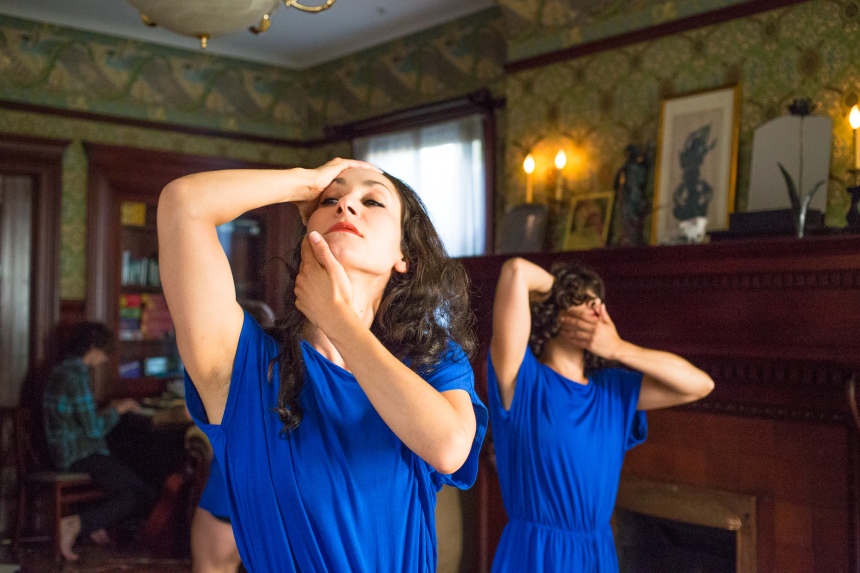 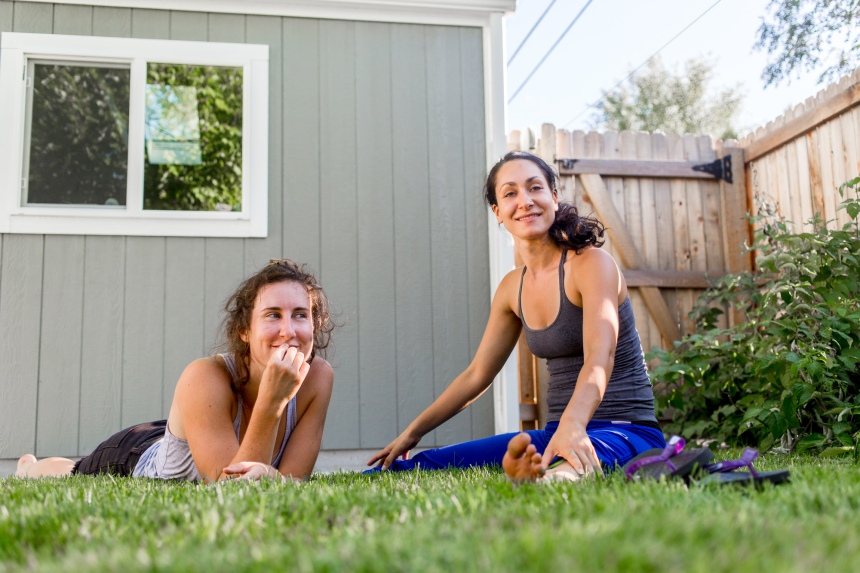 As Elana says in the film, “Emily is the seed of all the laughter. If you didn’t think something could be beautiful and funny and full of love, she’ll show you that it can be.” 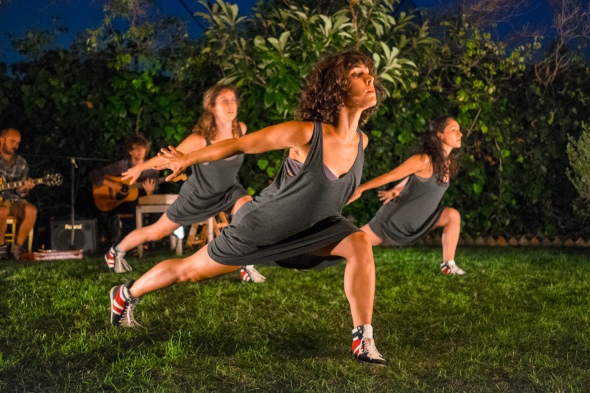 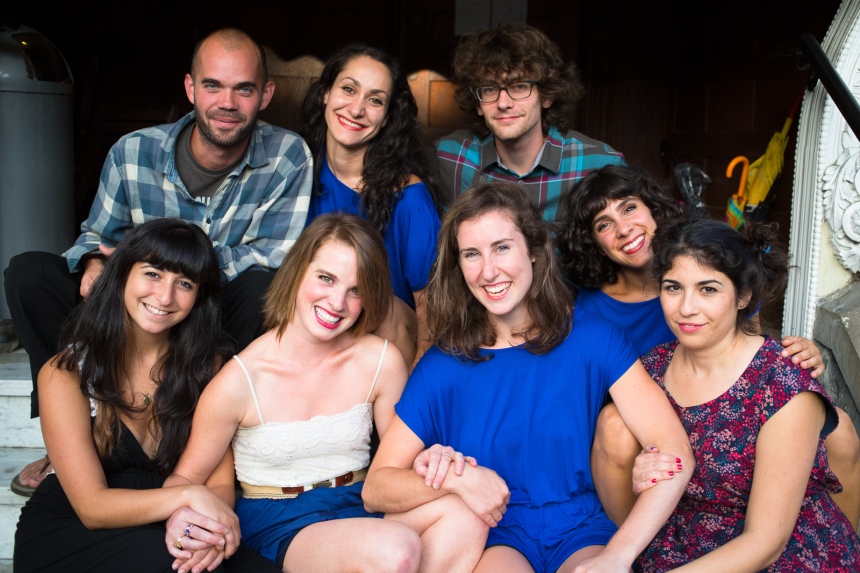 Family photograph on the front steps of Agape House

News Flash !! We are having a screening of the film on August 2nd at the West Newton Cinema in Boston. Purchase your tickets here!

Joy Jacobs is a NYC based photographer best known for capturing moments of authentic happiness.